Fèisean nan Gàidheal regularly support schools and community groups in the facilitation and delivery of  a variety of drama workshops suitable for fluent Gaelic speakers and Gaelic learners.

All workshops are delivered through Fèisean nan Gàidheal’s Fèisgoil service.  The low rates charged for workshops/ rehearsal sessions are possible thanks to funding received from our funders.  For more information contact Angus Macleod at Fèisean nan Gàidheal at angus@feisean.scot.

In the 2019 school year Angus Macleod delivered a series of drama skills workshops at Dingwall Primary and Millbank Primary.

In 2018 support was given to a P4-P7 school group at Millbank Primary, Nairn to develop and rehearse a new play about the Second World War.  While visiting the school a separate series of drama skills workshops were delivered for pupils in the P1, P2 and P3 classes.

In 2017/2018 children in Tiree and Islay benefited from the ‘Sgilean Dràma’ (Gaelic Drama Skills) project which was offered to primary schools in Argyllshire with Gaelic medium departments.

Participating schools received a day of tuition in a wide variety of drama skills in the Gaelic language led by drama worker Artair Donald who was employed by Fèisean nan Gàidheal to deliver the project. Workshops suited to school groups learning Gaelic as an additional language and non-Gaelic speakers were also provided.

On Friday 11th May Artair visited Sgoil Thiriodh in Tiree delivering workshops to over 30 pupils at the school and on Monday 4th June he spent the day working with over 40 pupils at Bowmore Primary. Pupils from the neighbouring schools on Islay also had the opportunity to participate in an after-school drama session suitable for Gaelic and non-Gaelic speakers which was held at the Islay Gaelic Centre. Fèisean nan Gàidheal is grateful to the centre for their support in providing a space for the workshop.

In 2011/ 2012, Fèisean nan Gàidheal delivered a Gaelic medium drama skills project for primary schools with Gaelic departments in Skye and Lochalsh and the Western Isles.  The project consisted of a series of workshops which were delivered regularly throughout the year and saw participating pupils receive tuition in a wide variety of drama skills taught through the medium of Gaelic.

Between the end of October and the beginning of December 2011, 206 pupils from three schools in North Uist and Benbecula took part in the project; Paible School, Cairinis School and Balivanich School.
In April and May 2012, primary schools in Lewis and Harris got the opportunity to take part in the project too. Laxdale Primary School, Sgoil an Rubha, Sgoil an Taobh Siar, Breasclete Primary School, Leverhulme Memorial School and Shelibost Primary School with 126 pupils taking part all together.

In 2016 our Drama Officer supported Sgioba Dràma Òigridh Inbhir Nis in the production of their film An Sgreuch (The Scream) agus a group from Nairn Academy with their film Cionntach no Neo-chionntach (Guilty or Not Guilty).  Their films can be viewed below:

The radio plays are available online by visiting Aileag’s webpage.
Details of the participating schools and links to their plays are listed below:

Gaelic Radio Plays Broadcast in 2010
In 2009-2010 Fèisean nan Gàidheal worked with pupils from Edinburgh, the Isle of Lewis, the Uists and the Isle of Skye.

Photos taken during this project can be viewed on Fèisean nan Gàidheal’s Flickr account.
Drama Skills for Radio 2009/ 2010 – Photos 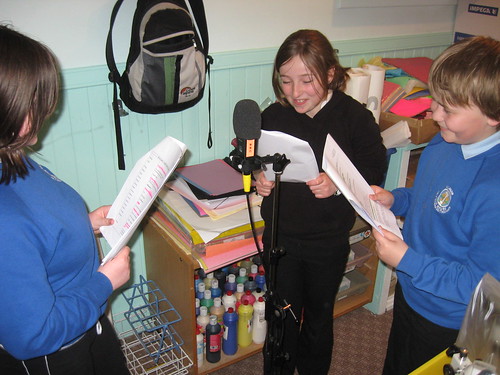 Gaelic Radio Plays broadcast in 2011
In 2010-2011 Fèisean nan Gàidheal teamed up with Roddy Nicolson, Gaelic Drama Outreach worker at Eden Court which resulted in the project being delivered in Gaelic schools in Inverness-shire and Ross-shire.  The project was also delivered in Argyll, Lochaber, Wester Ross and Lochalsh.

Photos taken during this project can be viewed on Fèisean nan Gàidheal’s Flickr account.
Drama Skills for Radio 2010/ 2011 – Photos 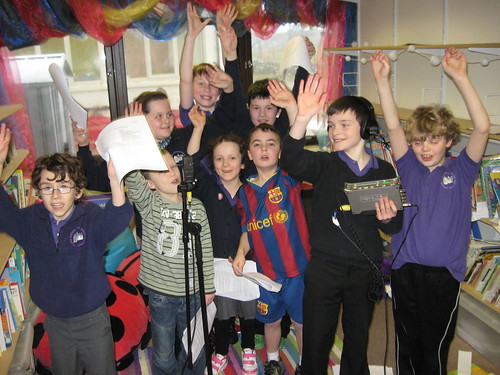